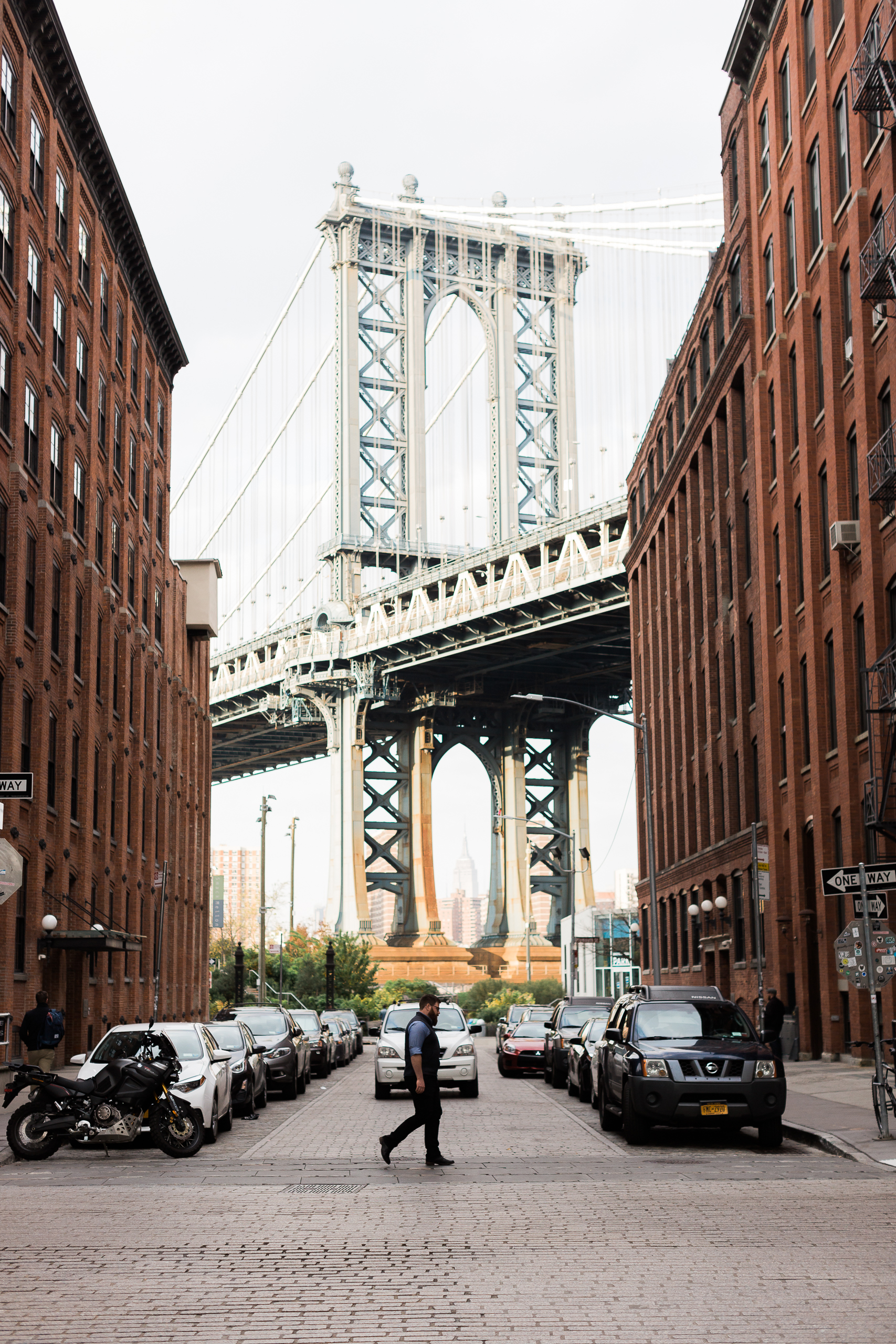 A designer with an award-winning track record, Hamish is VP of the packaging design practice at Ammunition and founder of their Brooklyn studio.

After graduating from Brunel University, London in 2004 with a BSc in Industrial Design, Hamish joined the design team at Burgopak led by founder Burgo Wharton, he soon became an integral member of their London based design team.

The mobile phone slider boxes that Hamish developed were picked up by Motorola. One thing led to another, and in May 2006 Hamish found himself on a plane to Chicago to set up a satellite office that would later become their US headquarters.

By 2008 Hamish had moved to New York. He continued working for Burgopak remotely, focusing on developing new patents and on launching a child-proof pharma line. One of the new products that Hamish developed while he was in NYC was a shopping bag shaped giftcard slider. It felt like the perfect fit for Bloomingdales with their iconic brown bags, so he pitched it, they loved it and it is still sold there today.

Hamish returned to Chicago in 2010 and took on the role of Creative Director in the newly formed packaging design business, Burgopak USA. He had the opportunity to lead packaging design projects for household names such as Gillette, Anhesiuer Busch, Nike, Motorola, Blackberry, LG and L’Oreal.

Hamish’s work for Gillette and molded fiber company BeGreen won a 2011 DuPont Diamond award for Excellence in Innovation, Cost/Waste Reduction, and Sustainability. The molded fiber based clamshell replacement removed a considerable amount of plastic from P&G’s packaging footprint, an impact that he is forever proud of.

In 2012 Hamish joined industrial design firm Ammunition as the founding member of their packaging design practice. His initial focus was on designing and developing packaging for Beats by Dre, this quickly expanded to projects for other clients, especially the startups that needed packaging for their upcoming product releases. During his tenure in San Francisco he had the privilege of working on projects for Square, Ember, June, Starbucks and Adobe, to name a few.

There was always a strong draw to New York and in 2015 Hamish moved back east. He was given the amazing opportunity by Ammunition partners Robert Brunner and Matt Rolandson to form a satellite studio in Dumbo, Brooklyn. Ammunition’s Brooklyn packaging practice has had the great fortune of solving problems for a wide variety of businesses from household names such as Beats, Quip, Grove Collaborative, All Birds, Blue Apron and Dell to new startups and everything in between.

Hamish has always had a keen interest in food and drink, he loves to cook and started homebrewing beer while he lived in Chicago. Over the next 10 years he often discussed opening a brewery with his childhood friend and fellow homebrewer Rich Axon, in 2016 West by Three Brewing Co. was born. Rich brewed the beer at their industrial unit on the outskirts of Swansea in Wales and Hamish provided design, marketing, sales and IT support from New York. He traveled to the UK often for festivals and events. After an unfortunate and lengthy trademark dispute in 2018 they were forced to rebrand to Freetime Beer Co. an apt name for their “side hustle”.

Hamish has spent the majority of the last two decades helping companies navigate the heavily constrained world that is packaging. Innovating within the tight confines of budget, functionality, user experience and more frequently the need to utilize more sustainable materials and practices.

Sustainability has become a major focus area of his work over his career. Unfortunately there is only so much change that can be affected from the designer’s seat. In an effort to create something actionable at the intersection of his interests in the environment, sustainability and design, he is currently working on a project to design and build a net-zero passive house in the Catskills. The blog section of the site charts the progress of the project.

Hamish currently resides in Chinatown NY, with his wife, their son and their boisterous chihuahua Pico.

“Think of the life you have lived until now as over and, as a dead man, see what’s left as a bonus and live it according to Nature. Love the hand that fate deals you and play it as your own, for what could be more fitting?”